My staff application pls give me some tips by replying :)

I would like to be able to contribute to the server's health in a more efficient way than I am currently able
to. Both via helping players, especially the growing population of newer players, and also by having more
of a voice in terms of server improvement and how things are run. I enjoy my experience on the server, but
I do think there are improvements to be made, as there always are with any community. Being in a staff
position, I think I'd be able to bring some good ideas for improvement that haven't been suggested before, and I'd be more able to discuss the nuances of any changes suggested. I love helping players on the server, especially new ones, and I think my already established friendship / familiarity with some of
the newer players would foster a healthy and more connected environment between staff and players. I
don't mean to say that the current staff doesn't do a good enough job of that already (I would even say
Jack is doing fantastically on that front), but being a somewhat newer player myself I have firsthand
experience and understanding with how it feels to be a new player right now, and I recognize that
sometimes it can breed a very us vs. them mentality. I would also like to ban a lot of hackers in the community and those who are always disrespectful to others. My hope is to be able to break down that mentality and push the social dynamic into a more harmonious good community.


5) How much time do you have to contribute to the role?

My schedule is very flexible, and I have a good bit of free time, so a lot.


6) Anything else we should know?

While I recognize that I have a history of Pika-Network with some of the staff on certain matters, I would like
to point to the fact that my issues have almost always been criticism of a rule or something similar. My
rebellious behaviors have never been just for the sake of it, it's always been because I think that the server
could be better off with a change. As I said before, I enjoy my experience on the server, and I want to be
able to make it even better for everyone.


7) Do you have a microphone?
Yes I have a fully Functioning Microphone

8) Do you have any past staff experience?

Yes, I do I have a lot of staff past experience and iv been Mod and Admin on a lot of servers even some big ones these days

9) How would you deal with a hacker?


10) How would you deal with a spammer in chat?

I don't know the protocol, so this is purely how I would personally run my own server. Firstly, I'd gauge
their intentions. If it's clear that they're just being malicious for the sake of it, like spamming a curse over
and over, copy + paste, then I would immediately mute them for whatever duration is warranted. If they're
separating a sentence into multiple messages, like some people text, I'd start off with a firm but
empathetic reminder to avoid doing that. If it happens again, I'd issue a warning, and then if it happens
again, issue an appropriately metered mute. Any other time someone spams outside of these 2 conditions,
generally it's because they're trying to get someone's attention. Depending on who that person is, I'd help
the "spammer" try to get the attention of the player they're addressing as well as I could, while also
requesting that they maintain patience and PM the player instead. Just like the other situations, if they
refuse to stop spamming, then they would get a mute.


11) Why should we choose you over other applications?

I only think that you should choose whoever will do the server the most good. I think that I can
potentially bring a strong passion for improvement and a willingness to challenge the norm in the interest of the players and the server's health. I may be a pain in the butt sometimes, but I only act that
way for that end goal.

Anyways thank you if you spent time reading my application it really helps me if you would leave some tips down below
I hope to see a good message coming soon from the staff Team
Last edited: Dec 12, 2020 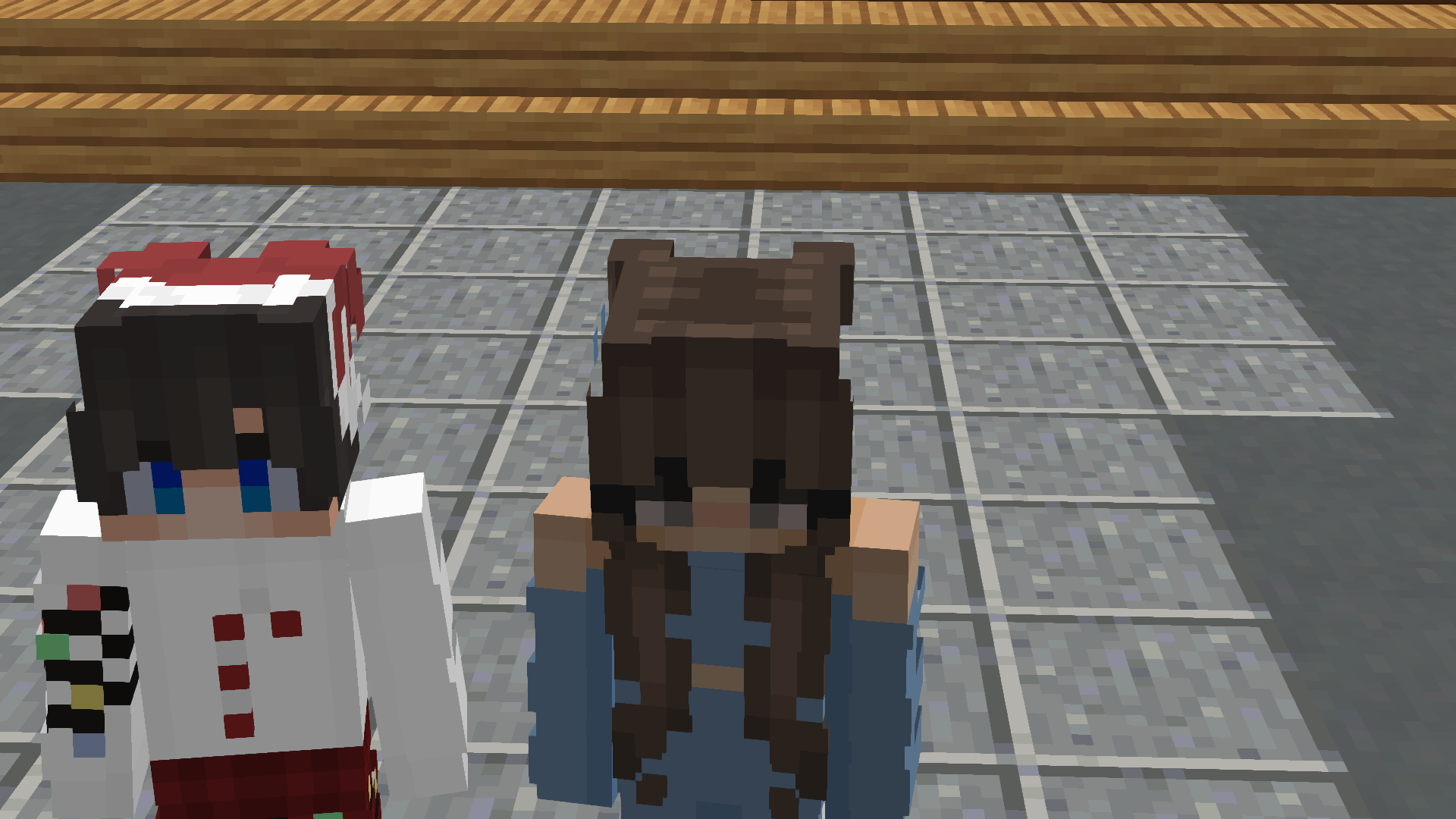 IF u are abuser you have great chances! Keep going!

This is a predefined message to bypass this annoying filter
Why not hack the server like minecraft monday?
nah jk jk

ignore this message its nothing to worry about, above is my reply. ly thx bai
Sincerely,

Have a nice day!

Did you just said palace???
Lmao

Ahhh this filter is annoying

This is a predefined message to bypass this annoying filter
nope

⚬ is this serious or satire
I'm a cat

⚬ i mean it looks like satire?? it can't be serious right??
I'm a cat

UpperGround said:
This is a predefined message to bypass the Word+Char filter, please ignore this, The actual reply is below;

If you think this is satire read the application again, my man legit wants to be staff
I say +1 xD

Op_TiTaN said:
If you think this is satire read the application again, my man legit wants to be staff
I say +1 xD
Click to expand...

FearlessYt said:
The Higher the rank the more the Less Chance of Being Accepted If you think i should go admin then im gonna do it when I get accepted this one Lol
Click to expand...

then if all player says "moderator for now". Why I am trial?

Since the day PikaNetwork was formed, back in 2014, we have focused on bringing joy to the community. We offer many game modes, these being OpFactions, SkyBlock, OpPrison, Survival, KitPvP, Practice, Creative, Bedwars, and Skywars!
Come play at: play.pika-network.net